In coordination with the release of Nursing Potential – Optimizing Nursing and Primary Healthcare in Nova Scotia, the NSNU unveiled a campaign to help spread the word.

The campaign included shareable content on social media, print advertising, a Tim’s TV ad, and a new commercial – two versions on the same theme – which aired on CTV and Global Television and was seen in Cineplex Theatres across the province.

Below is a selection of our Nursing Potential campaign materials. 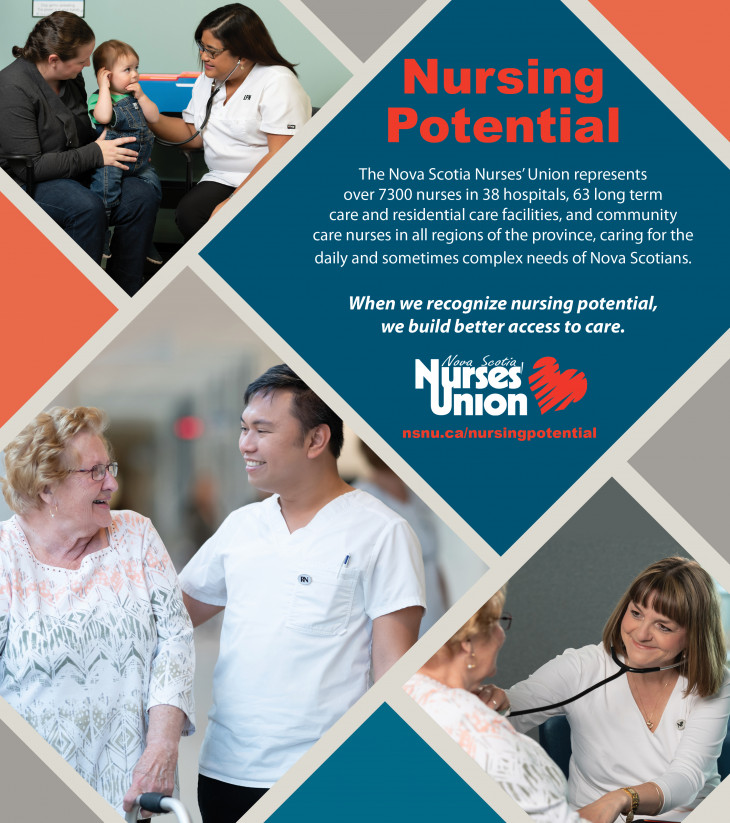 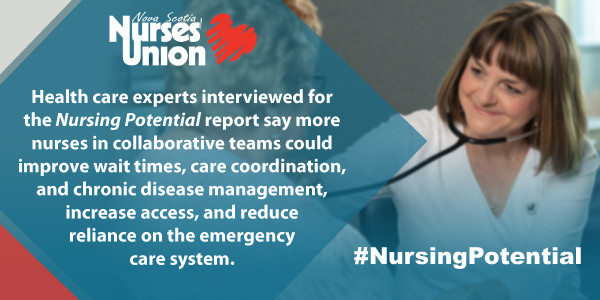